The Lord Mayor’s New Year’s Eve Party is Sydney’s most exclusive invitation only celebration, hosted at Sydney’s most preeminent position on northern boardwalk of the world famous Sydney Opera House. With a guest list including some of Sydney, Australia and the world’s most prominent  influential people, this event is show cased across the world via live media feeds and The City of Sydney’s own marketing teams.   Themed  “embraceable you” in 2012 by guest stylist and entertaining “royalty” Kylie Minogue, this event is also televised live as the official New Year’s Eve Broadcast in Sydney and includes formal presentations such as acknowledging Australia’s traditional owners and the Lord Mayor’s speech. Truly the most envied ticket in Sydney for New Year’s Eve, this event provides style, exclusivity, sophistication with a breath taking view of Sydney Harbour and its Bridge for both the 9:00pm and midnight fireworks.  Matched by one of Sydney’s most highly regarded caterers Aria Catering, NOSH presented a proactive and engaged team of hospitality professionals who worked diligently to ensure everyone had a night to remember! 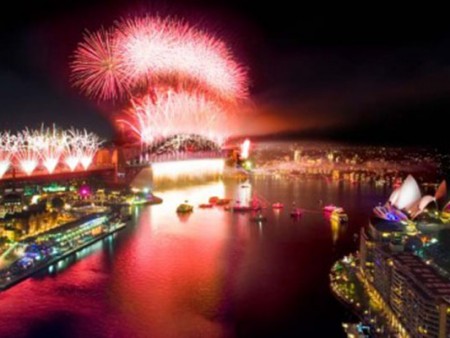 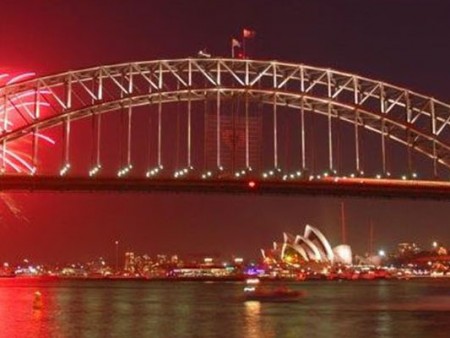 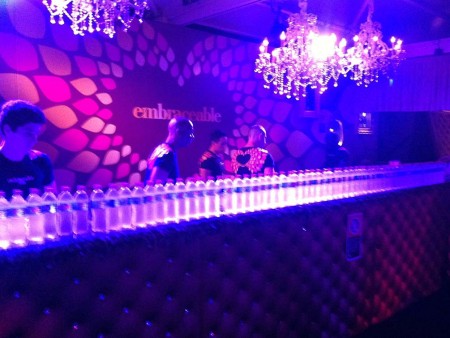 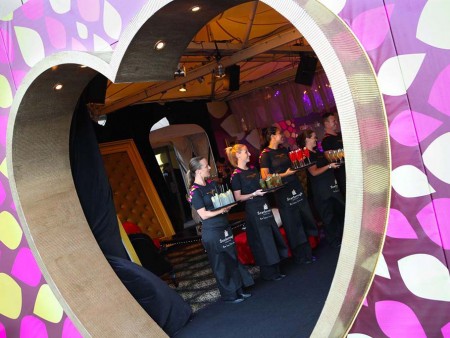 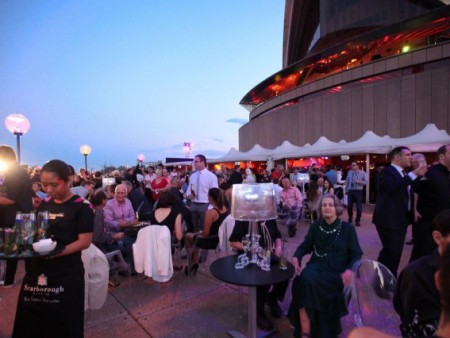 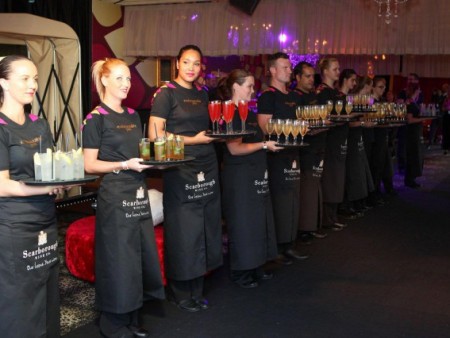 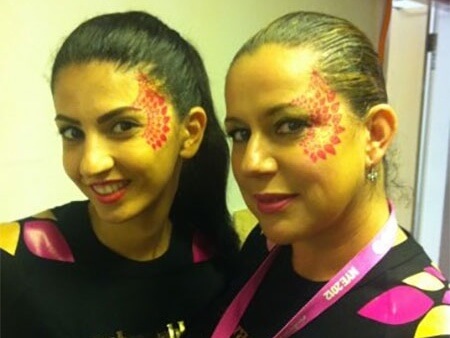 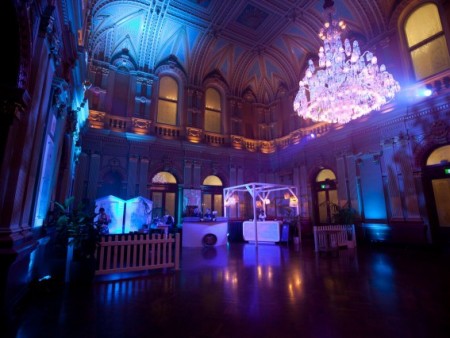 NOSH Hospitality Personnel was thrilled to be chosen... 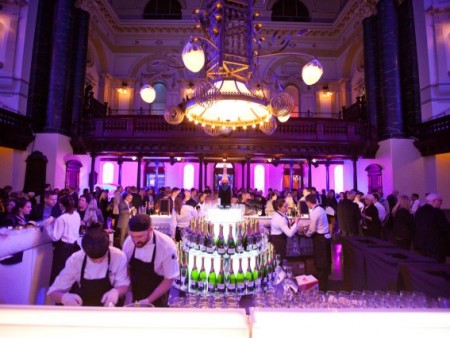 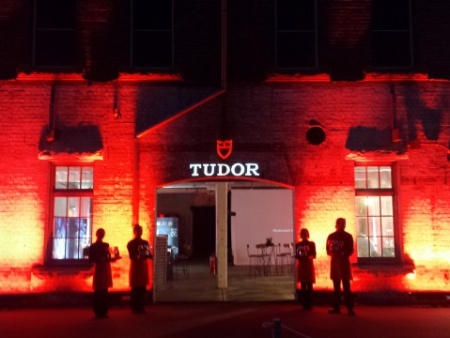 NOSH Hospitality was selected to staff a VIP... 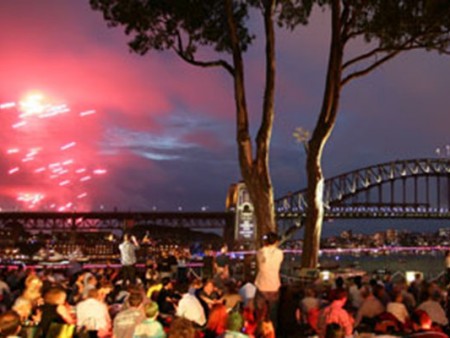 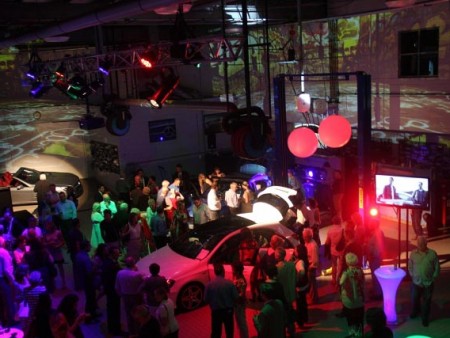 Servicing cocktails and canapés amongst the prestigious cars,... 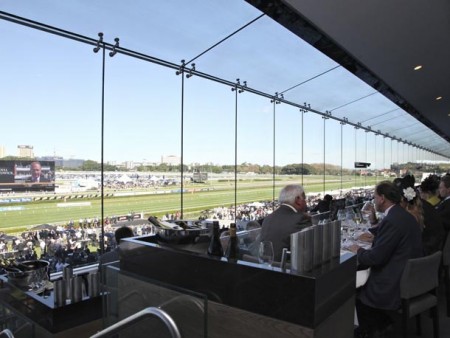 A social spectacular in Melbourne the Spring Racing... 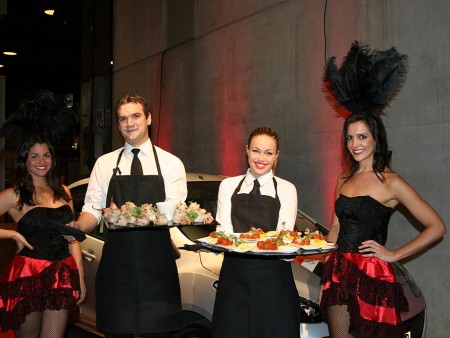 NOSH was recently contracted to service yet another... 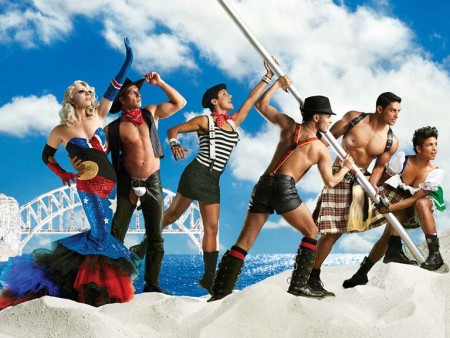 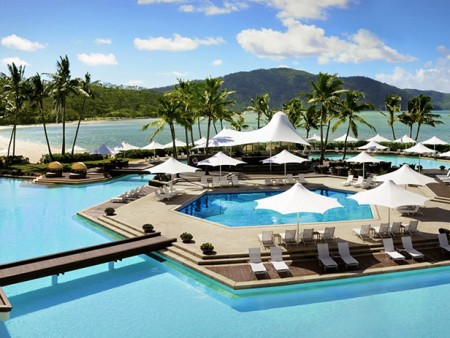 NOSH partnered with Hayman Island to help them...

Australia’s Fashion faithful were delighted to see the... 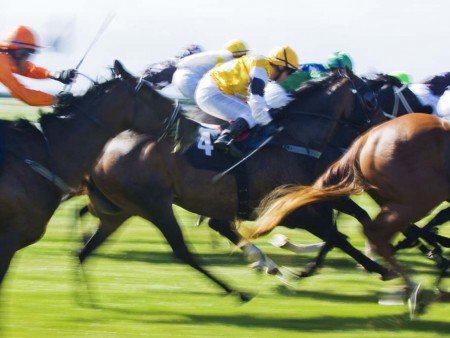 With over 12 years’ experience with the Australian...

Interested in working for Nosh Hospitality Personnel? Please fill out the form below and attach your resume.

Please note that due to the large number of applications we receive, we will only be able to contact those applications who are suitably qualified.